Join Jonty Ralphsmith and Mick O’Neil on this week’s SkyBus Player in a Pod episode with James Rendell talking about his junior career with Sandringham Dragons, opportunity to train with Brisbane and transition to senior footy.

“I really enjoyed the challenge of playing against older ruckmen that have been in AFL programs. In my first game it was Billy Longer, second one was Ivan Soldo, and I think playing against those guys really helped me improve,” Rendell recalls

“Each game I think my impact became larger so it was a really good learning opportunity in my first couple of games as well.”

Rendell’s background as a midfielder in early junior football, he believes, has also added versatility to his game, giving him a handy point of difference.

“Up until [under 14’s] I was playing as an on-baller so I think some of my main strengths are my ability to win my own footy and my mobility and repeat efforts.

“So I think playing as a midfielder when I was younger probably helped developed those traits.

“I pride myself on the fact I can be mobile and when I am in the ruck I can play as an extra midfielder as well so it’s something I’ve always done, it’s always been a part of my game rather than being the traditional big slow ruckman that wins a few hitouts and takes a few marks.”

Tune into the full episode to hear more from Frankston’s young ruckman.

3.00: Rendell on his 2018 season with Sandringham Dragons

7.10: Rendell on coming to Frankston

11.30: Rendell playing as a midfielder as a junior

13.05: Rendell on his battles with fellow ruck Jack Berry 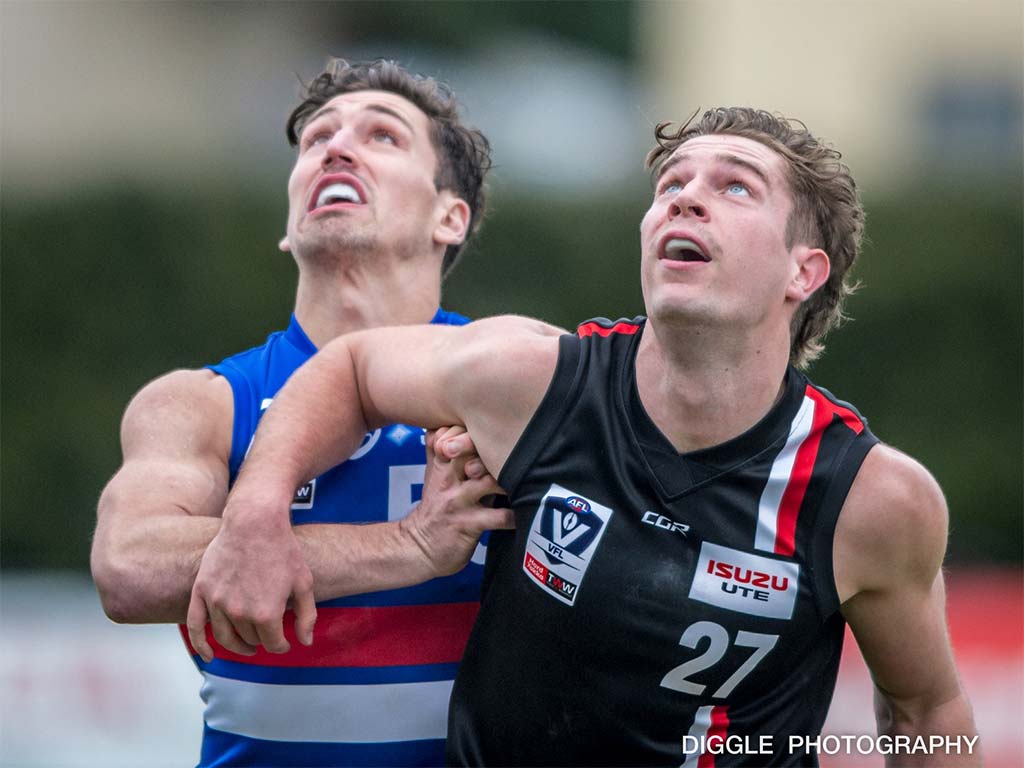 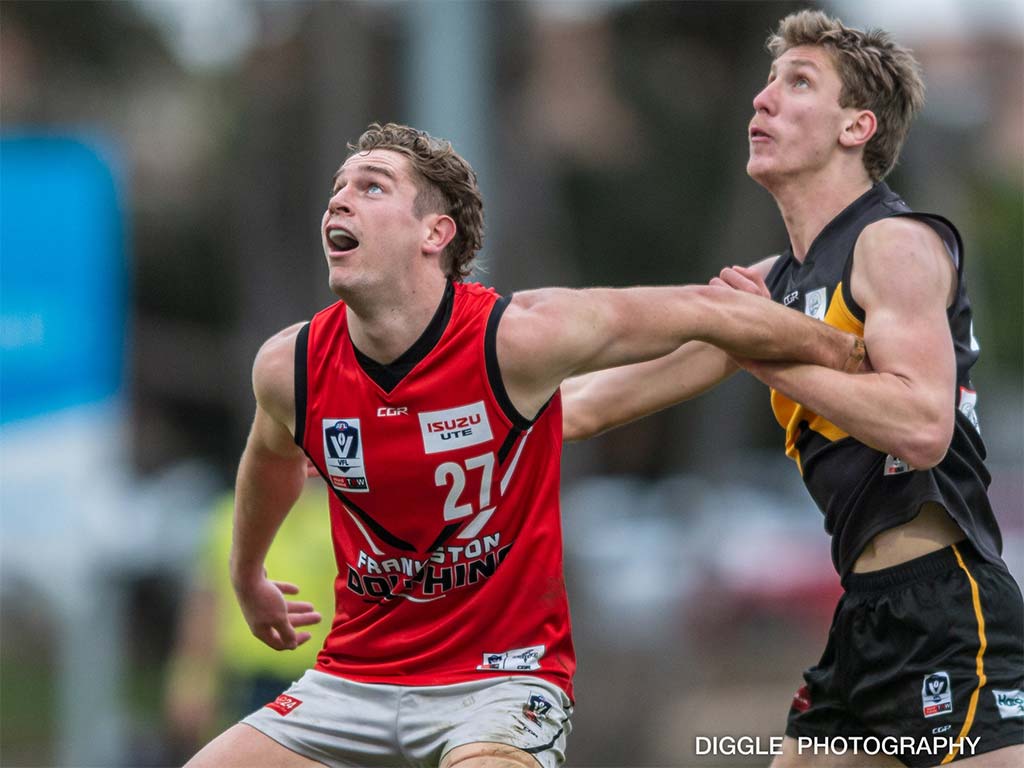