Josh Newman would describe you as: Annoying
Biggest fear: Spending another year at uni (currently doing a Bachelor of Commerce at Monash)
Team mate who most loves the mirror: Max Williams
Describe yourself as an animal: Antelope
Team-mate most likely to max out their credit card on a car: Freeza (Nathan Freeman)
Non-footy accomplishment you’re most proud of: Doing really well in year 12
Pickles; yes or no: Huge yes
Favourite movie: Eternal sunshine of the spotless mind
Worst fashion sense at the club: Cal Jones
Tik tok, insta, snapchat or facebook: Tik Tok
Last time you cried: Watching ‘The Iron Giant,’ on Netflix
Team mate most suited to becoming PM: Josh Newman
Team-mate you’d go on amazing race with: I’d kill him but Max Williams
Pre-game rituals: Black coffee when I arrive
Favourite holiday spot: Barcelona
Who has had the biggest influence on your career: Grandfather (In StKilda team of the century)
App you can’t live without: Spotify
Favourite toy growing up: Beanie kid that said ‘Liam’ on it
If you won the lottery how would you spend your first purchase: An around the world trip
3 words that come to mind when I say Aloysio Ferreira-Neto: Determined, funny, wombat 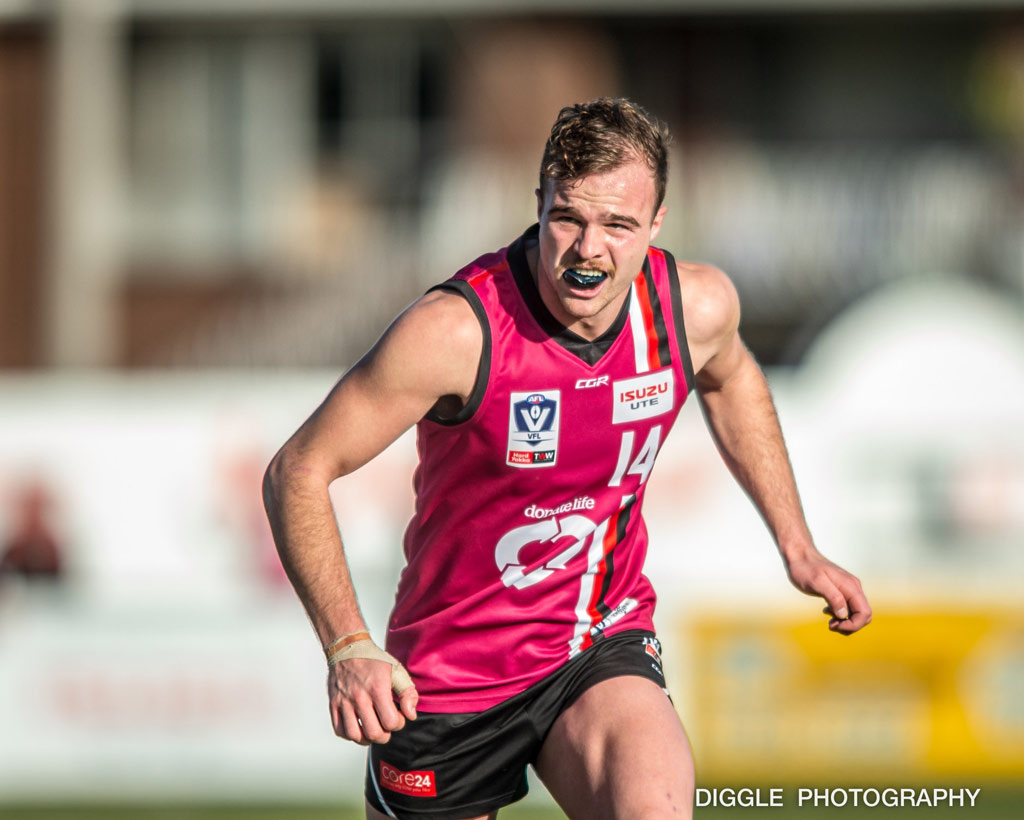 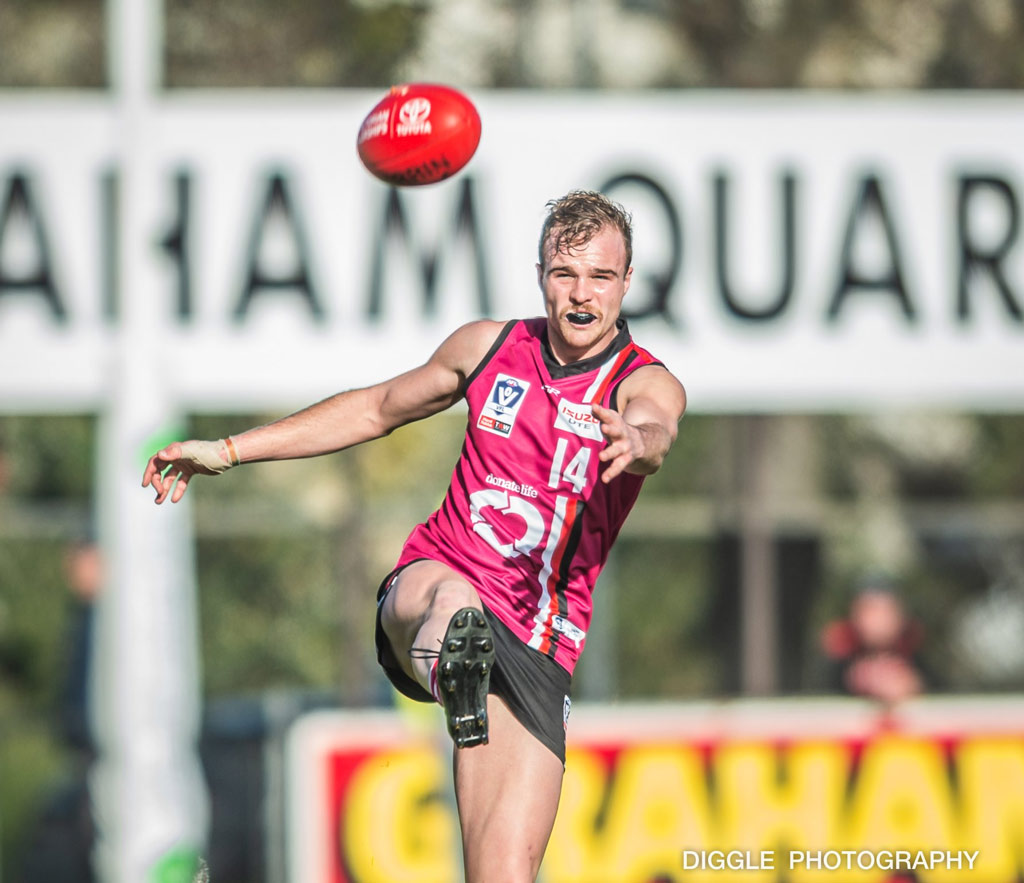 Who was your Round 14 Player of the Round? ⚡️

Let us know below! ⬇️

An awesome win from our women’s team against Mornington 🐬