With the new signing of Ali Zijai, joining the club from Casey Scorpions and Noble Park, along with the re-signing of Yllber Zijai, Frankston fans can look forward to seeing the Zijai brothers light up Skybus Stadium in 2019.

Ali is a 19 year old midfielder who racked up the possessions for Dandenong Stingrays in 2017 before moving to Casey last year.  Unable to break in to their strong line up, he put together a standout season for Noble Park in the Eastern league, finishing third in the best and fairest behind former Dolphin and Pie, Kyle Martin. Ali has positioned himself to play VFL footy early in 2019.

Older brother Yllber missed all of 2018 with a syndesmosis injury picked up in the pre-season, but is a first choice midfielder when fit, having played 34 games for a strong Casey outfit in the period before crossing to Frankston last year. ‘Bella’ can find the ball at will and shapes up as one of the recruits of the year for our team. 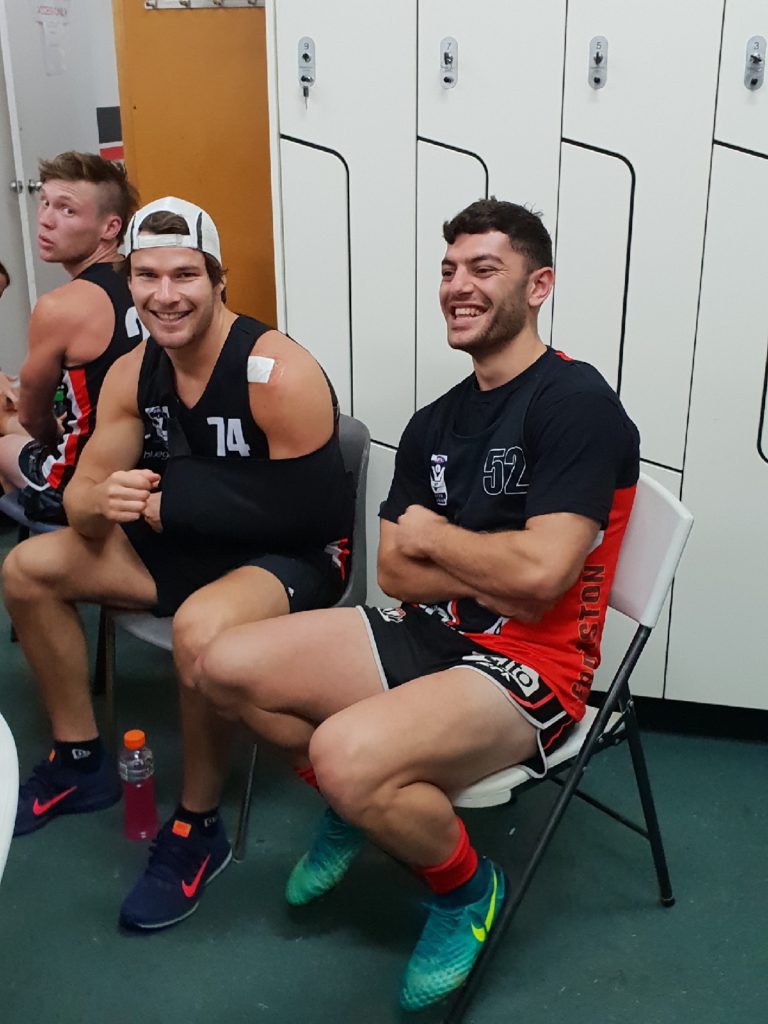