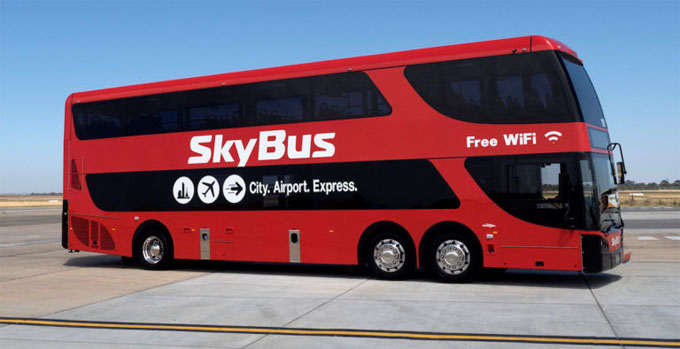 Frankston will have no more valuable signing for 2019. Continuing to build on and off the field after sitting out the 2017 VFL season, the Dolphins have extended their sponsorship with SkyBus.

The lucrative deal — highlighted by Frankston Park being known as SkyBus Stadium — is crucial to the club, according to general manager Gary Buckenara. “It’s a big part of our viability,’’ Buckenara said. “We have a fantastic ground here and to have the naming sponsor in SkyBus is great for us and it’s great for them, especially with the services they’re promoting through the peninsula to the airports, both Avalon and Tullamarine.

“It’s a win-win. For us it gives us much-needed revenue. It’s our biggest deal, dollar-wise, and one of the bigger ones, I would have thought, in the VFL.’’ Buckenara said the Dolphins were also pleased that iconic club sponsor Graham Quarries, Core24 Health and Fitness and Mornington Isuzu.

In player news, Frankston is counting Casey Demons trio Goy Lok, Liam Hiscock and Dylan Gordon, and Sandringham’s Beau Bailey as among its new signings. Half forward Lok (10 matches) and defender Hiscock (one game) played for a strong Demons team this year but tall backman Gordon spent the entire season at Noble Park. Bailey, a half forward/midfielder, made six appearances for the Zebras.

Buckenara said the club was keen to recruit a playing assistant coach to replace the St Kilda-bound Jake Batchelor.

*Frankston’s AGM will be held in the upstairs Graham Room on Monday, December 10, from 6.30pm.