A Dolphins academy graduate, the lightly framed Arthurson broke into the senior side late last season, immediately becoming a steady, composed figure in defence. Was typically dogged in the last match of the season, a wet and windy day at SkyBus where he applied manic pressure and will look to use that momentum to springboard into this season. The Berwick product is noted for his dash and intercept ability which he’ll look to bring to Frankston’s back half. 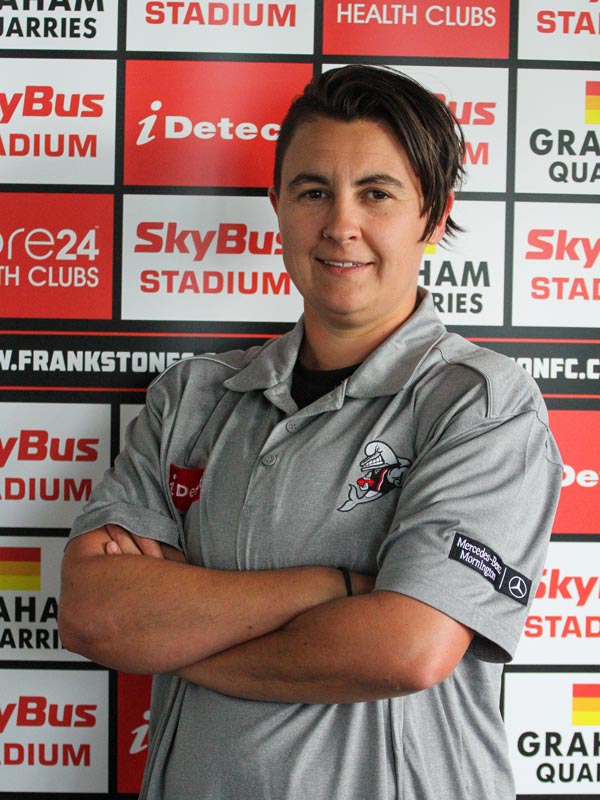 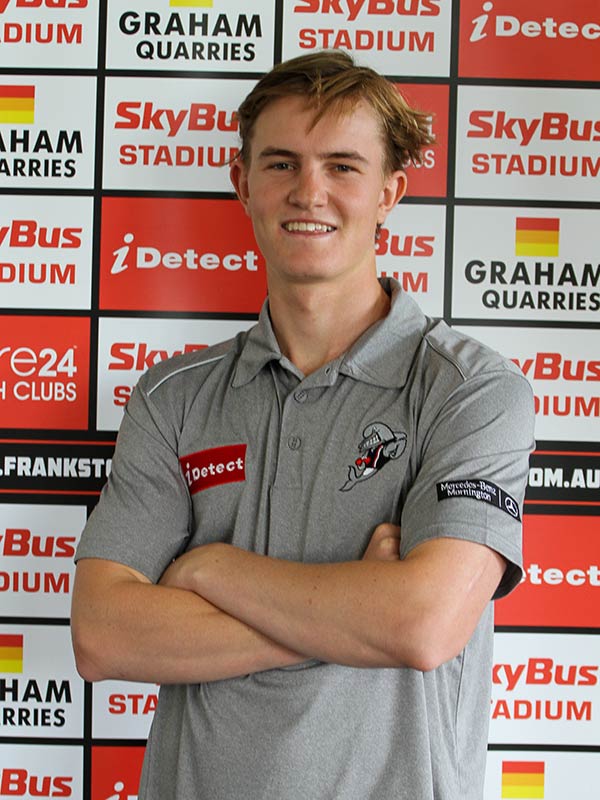