The Frankston Football Club is proud to announce the launch of the Frankston Dolphins 2019 Player Academy.

Andrew Shannon, former Frankston VFL player will be the Head of the Dolphins Academy and will be supported by Nathan Freeman, current Dolphins player and former St.Kilda and Collingwood player, as the Academy Coach.  Kevin Lylak, a 2018 Dolphin and 6-time MPNFL premiership player with Frankston YCW, will also be lending his expertise to the program, along with the remainder of the Frankston FC coaching panel.

On our return to the VFL in 2018, the club quickly identified the need for an Academy-type program, and after much planning, including consultation with local coaches, have created the Dolphins Academy to help smooth the talent pathway for players from NAB league or local football into the VFL.

The initial intake is approximately 20 players from our local catchment areas, who were either close to making our list in 2019, or have been identified from local leagues in the early rounds of the season.  We expect more players to join the Dolphins Academy in the back half of 2019, particularly following the local interleague games held on the weekend where a number of players stamped themselves as having the talent to play at the next level.

The program itself involves a dedicated Academy session every third Wednesday, with each Academy player joining the full senior squad for Tuesday training once every four weeks.  We have three focuses for the academy program:

All players in the Academy will receive an invite to 2020 pre-season training, with the expectation that a number will progress to making our senior list. 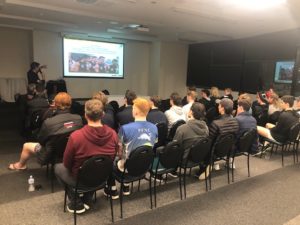 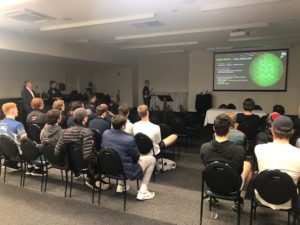 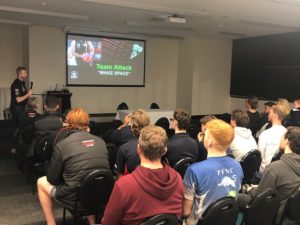 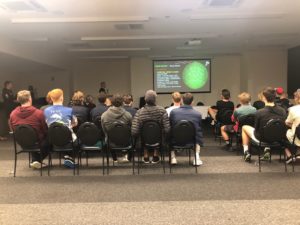