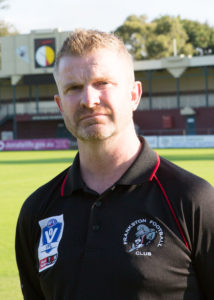 Quote: “I am extremely excited to be appointed as Senior Coach of the Frankston FC and fully understand the challenge as we continue our journey towards building a great club, people and players involved in the VFL competition. Our aim is to create a sustainable elite football environment where players can challenge & develop themselves at VFL level and, as a group, work to become a great football club both on & off field. Personally, the opportunity to coach in my own right and lead the on-field direction of such a proud club is an honour and I appreciate the opportunity granted to me. Now to roll up the sleeves and get started on the hard work in front of us.” 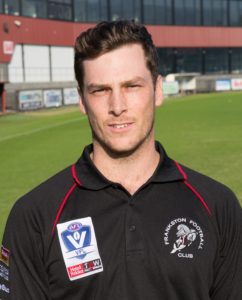 Chris says “It’s a privilege to be a part of the Frankston Football Club’s return to the VFL competition. I’m excited by the opportunity to help develop the Dolphins’ players going forward.” 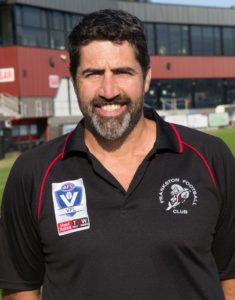 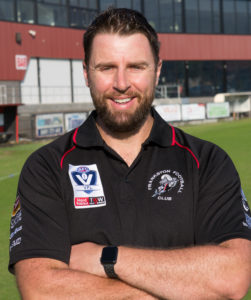 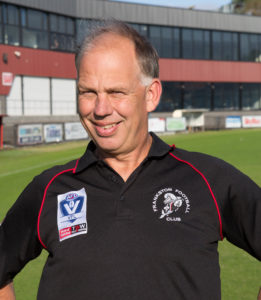 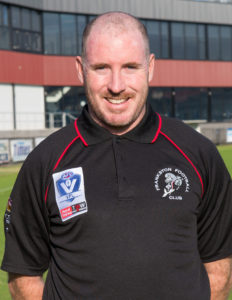 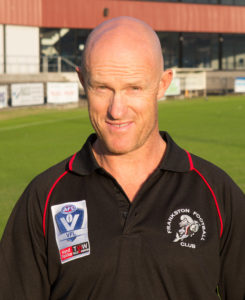