A key pillar in defence, Hiscock’s aerial skills and footy IQ were a constant for Frankston in 2019, his first at senior level. Having rarely played a bad game, Hiscock’s leadership in defence quickly developed in the latter stages of the season, which led to his addition to the leadership group in 2020. 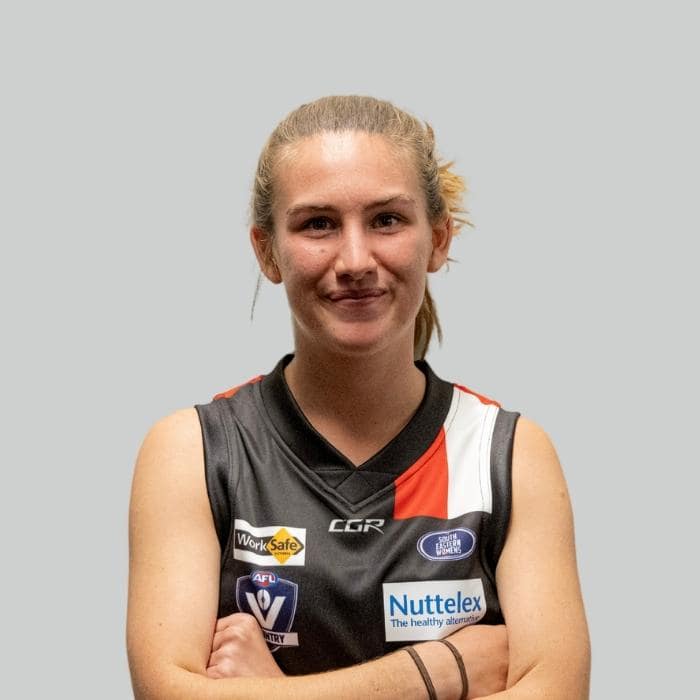 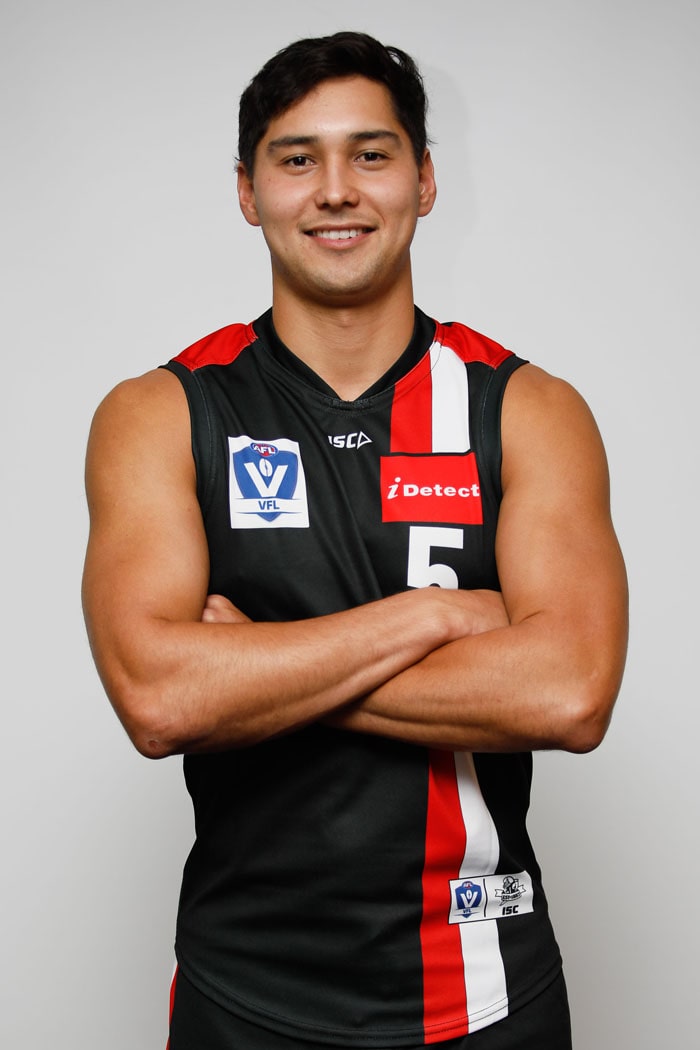