Rendell only managed nine games in an injury interrupted first year at senior level but is ready to take a step into his enormous potential this season, continuing to hone his craft as a ruckman. The 21-year-old mainly played as a second ruckman/ forward last season as he grew into his frame, but twice played the lead ruck role aptly, gathering over 30 hitouts on both occasions. The son of former Fitzroy and Brisbane ruckman Matt, the 200cm Rendell will work closely with seasoned recruit Jack Berry as he looks to establish himself at VFL level. 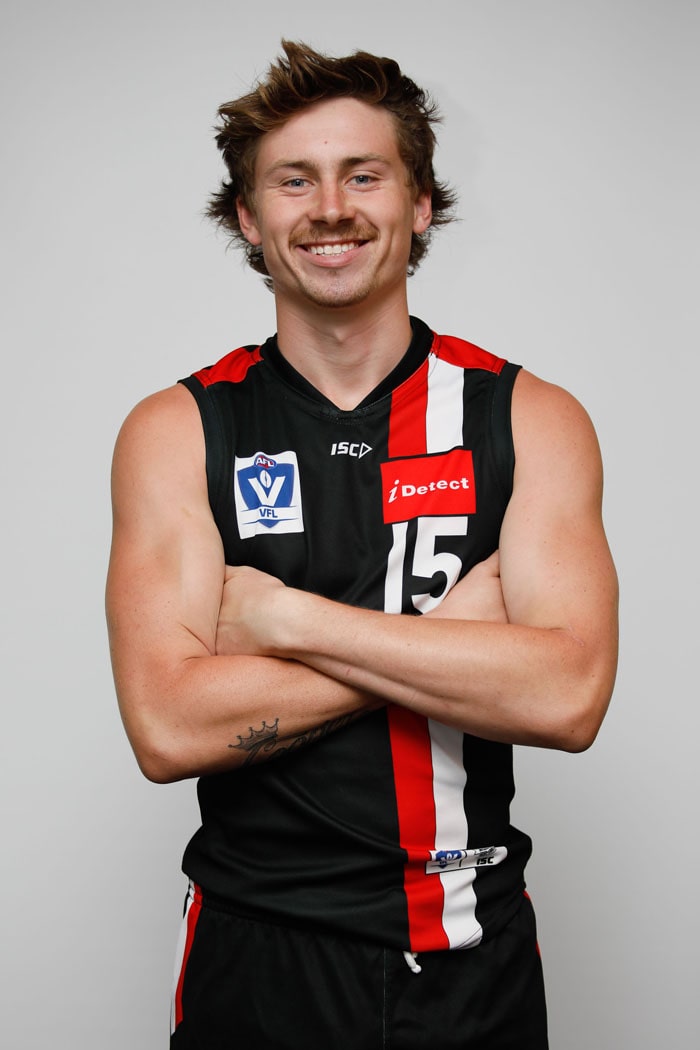 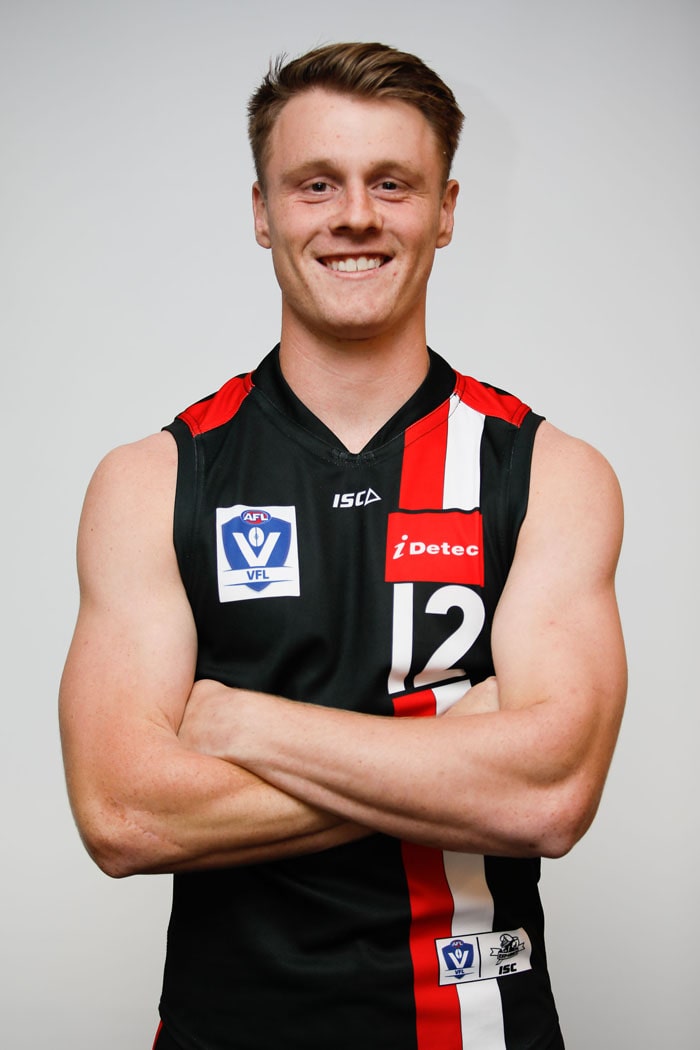