Somewhat undersized for a ruckman, the 198cm Berry relies on his craft, smarts and bodywork in ruck duels. Is also capable in the forward line and will look to become a stronger aerial presence around the ground to add to his dynamism. Has played the past two seasons at Werribee where he established himself at the level as a lionhearted competitor, after previously struggling for opportunity in Geelong’s VFL system. 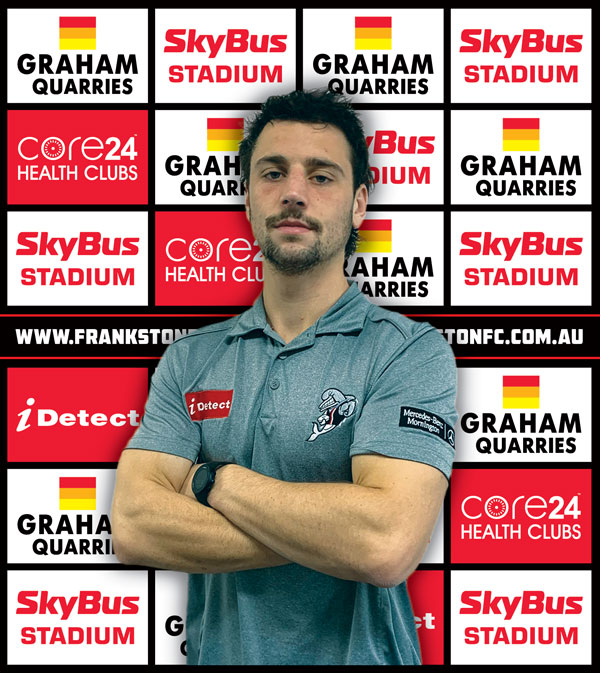