Began the season as an attacking wingman and dignified distributor on the outside, before upgrading his grunt late in the season to increase his threat off the ball and pressure inside the contest. A compact player with a high footy IQ, Jarnestrom has two seasons under his belt where he has played inside fifty and even behind the ball. 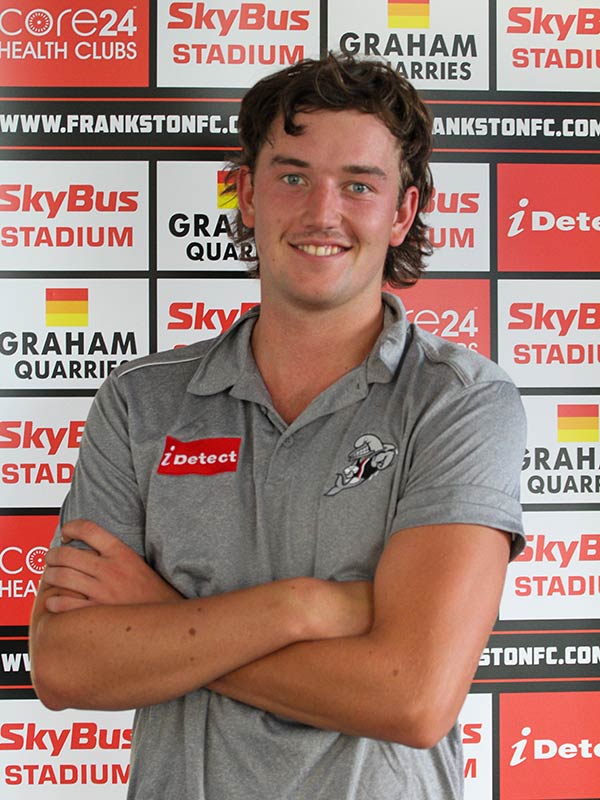 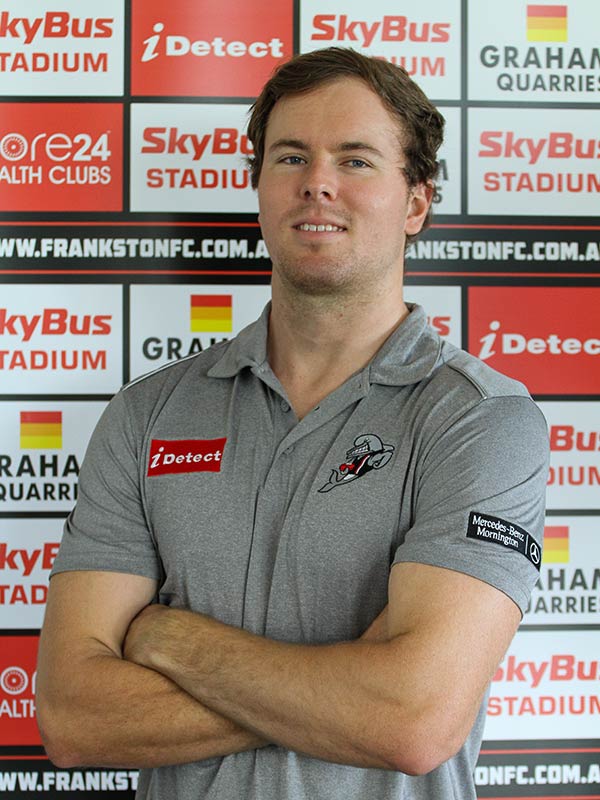